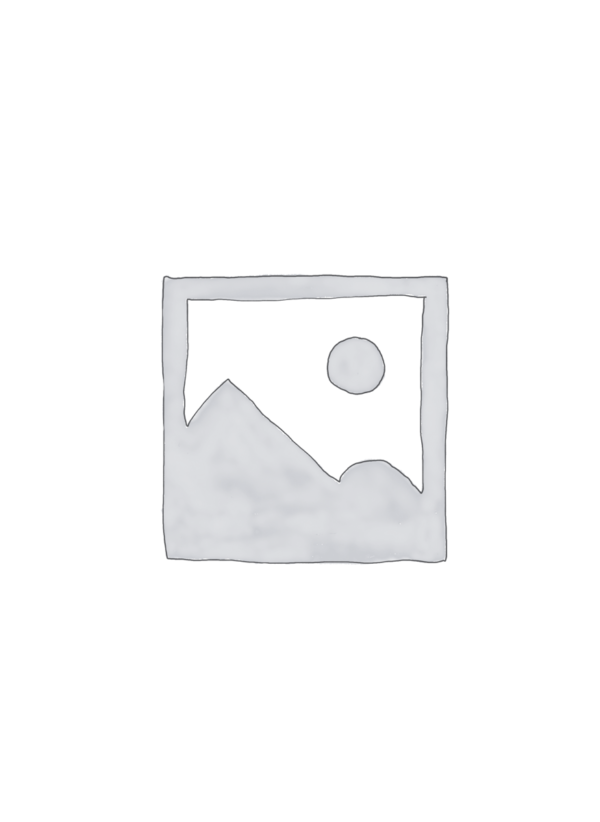 To All the Boys I’ve Loved Before

This is what happens when you put science-fiction, fantasy, moral development, and political-science into a blender. Sword of the Bright Lady is the story I’ve been waiting years to find; I’m glad someone has finally written it. Fans of S.M. Stirling and Eric Flint will feel right at home with Christopher as he struggles to reconcile his gentle nature and modern sensibilities with a world filled with goblins, magic, and medieval privilege. World building is often one of the more difficult aspects of Sci-fi/fantasy and in this regard Planck has scored very high, while reading SOTBL I did not notice a single instance where Planck broke his rules.

First, the villains generally seemed one dimensional. This mostly seemed to be in line with the existence of an in-world alignment-style system, which keyed into another of my concerns – the world seems to run roughly on 1st or 2nd Edition AD&D mechanics, which I suspect was intentional, but left the book feeling less unique and more one-dimensional. I don’t mind the existence of game-like mechanics in a book – in fact, I enjoy them – but copying so directly from D&D felt uninspired. The addition of “tael” as an in-world manifestation of XP mechanics was interesting, but ultimately the magic and mechanics of the setting felt too derivative for my tastes.

My other major problem was that the main character started looking into equipping a society with guns before determining who they were at war with or the general behaviors of these societies while at war. The fact that his enemies tended to end up as unambiguously evil made his decision more valid within the context of the story, but that retroactive justification does not make his behavior rational.

1 review for To All the Boys I’ve Loved Before

Rated 4.50 out of 5
$45.00
Add to cart
Compare
Quick View
Scroll To Top
We use cookies to improve your experience on our website. By browsing this website, you agree to our use of cookies.
Accept